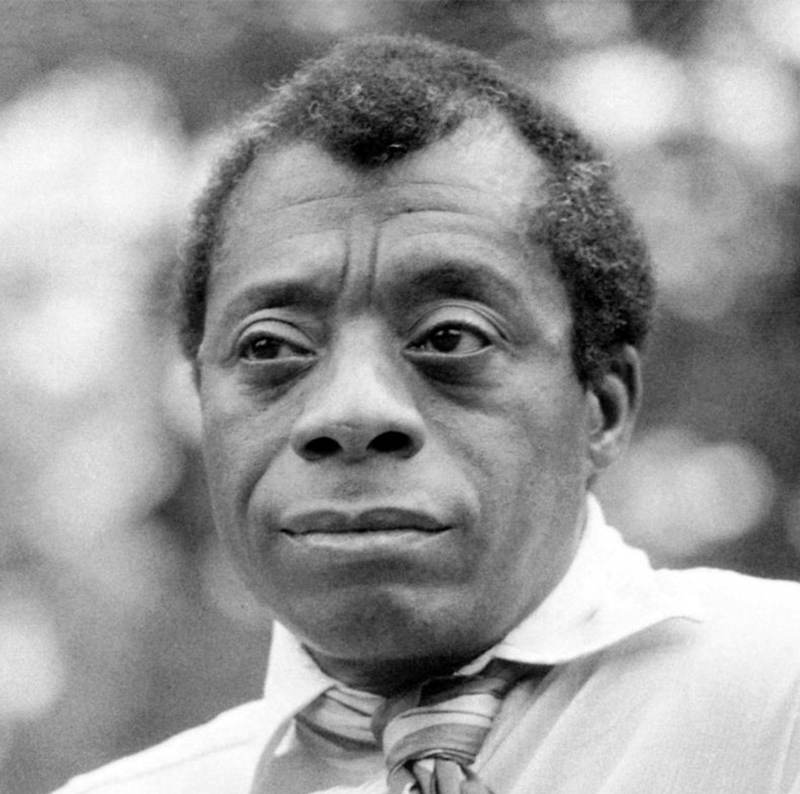 “The Henry James of Harlem”

- Colm Tóibín for The Guardian

James Baldwin (1924 - 1987) was a legendary novelist, essayist, playwright, and activist. His writing and his own voice were distinctly eloquent, courageous, logical, and gripping. His themes spanned from the psychological implications of racism for both the oppressed and the oppressor to the intricacies of sexual and class distinctions. Baldwin fought ceaselessly for racial equality and sexual liberation and was a major figure in both the Civil Rights movement and the Gay Liberation movement of the 20th century.

Baldwin’s style was unmatched and some of his most famous literary works include Notes of a Native Son (1955), Nobody Knows My Name (1961), and The Fire Next Time (1963), and If Beale Street Could Talk (1974). In the College Language Association Journal, Therman B. O’Daniel called Baldwin “the gifted professor of that primary element, genuine talent. ... Secondly he is a very intelligent and deeply perceptive observer of our multifarious contemporary society. ... In the third place, Baldwin is a bold and courageous writer who is not afraid to search into the dark corners of our social consciences, and to force out into public view many of the hidden, sordid skeletons of our society. ... Then, of course, there is Baldwin’s literary style which is a fourth major reason for his success as a writer. His prose ... possesses a crystal clearness and a passionately poetic rhythm that makes it most appealing.” 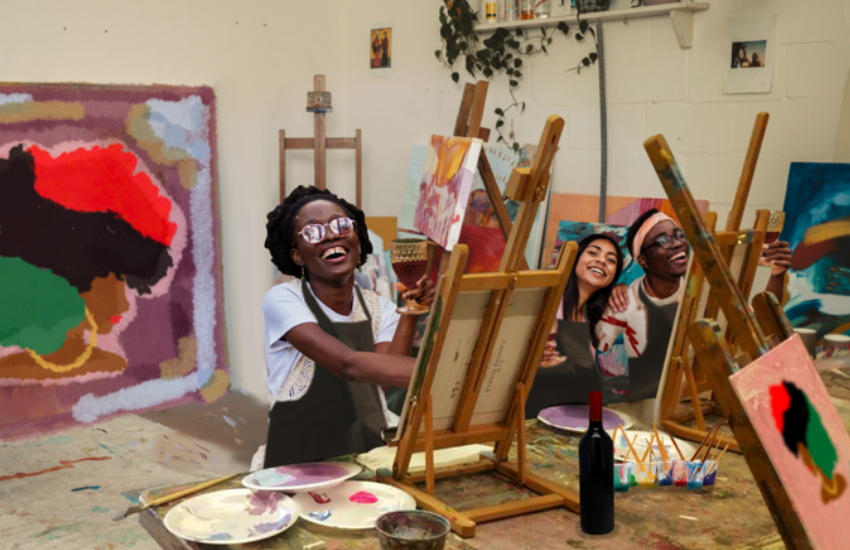 This fun fusion event will combine a sip and paint session with a poetry showcase. 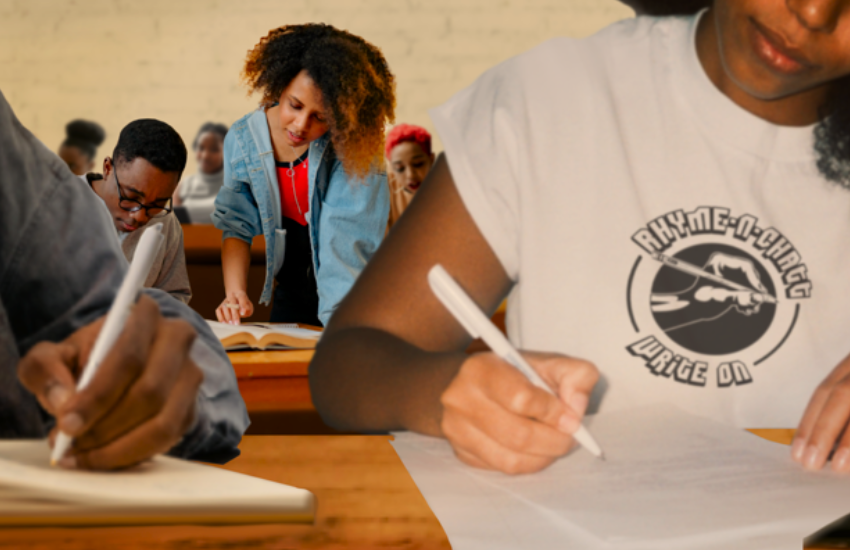 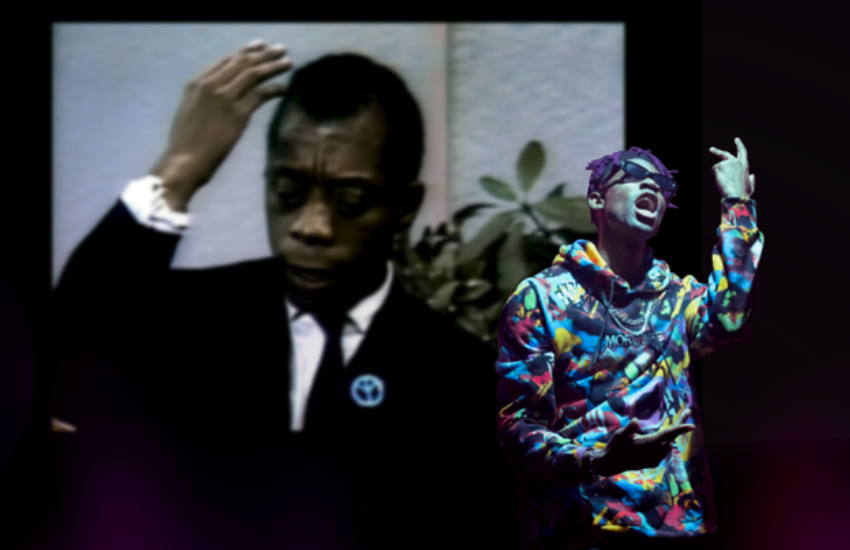 Join us for an evening of memorable performances inspired by James Baldwin’s revolutionary life. 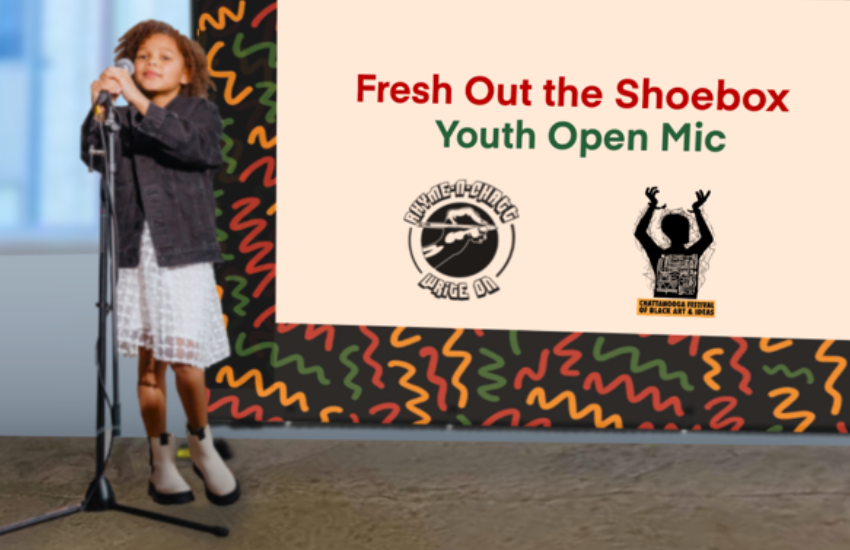 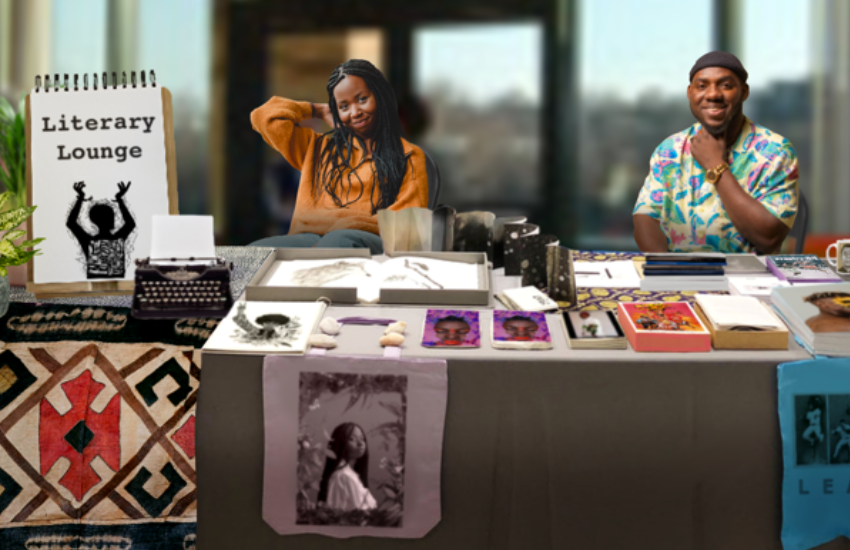 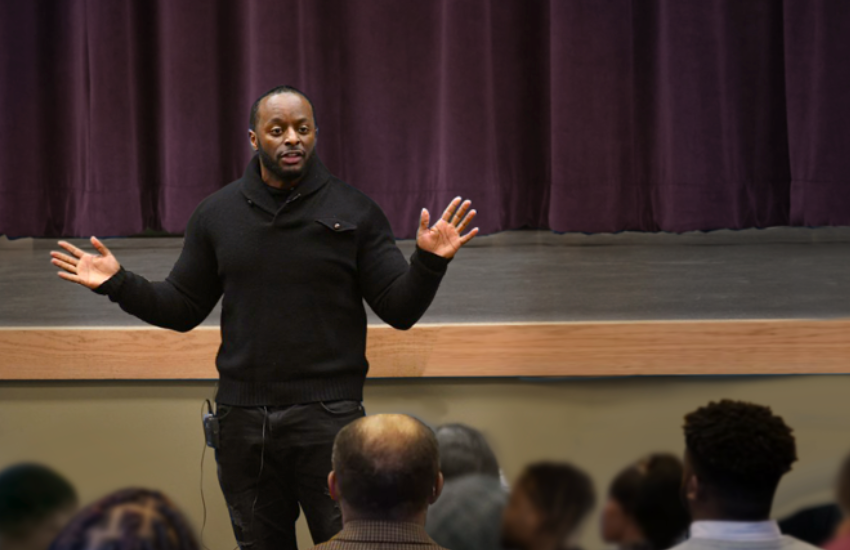 Join us for an unforgettable evening with Obbie West! His delivery is electric, his ideas are refreshing, and his talent is undeniable.