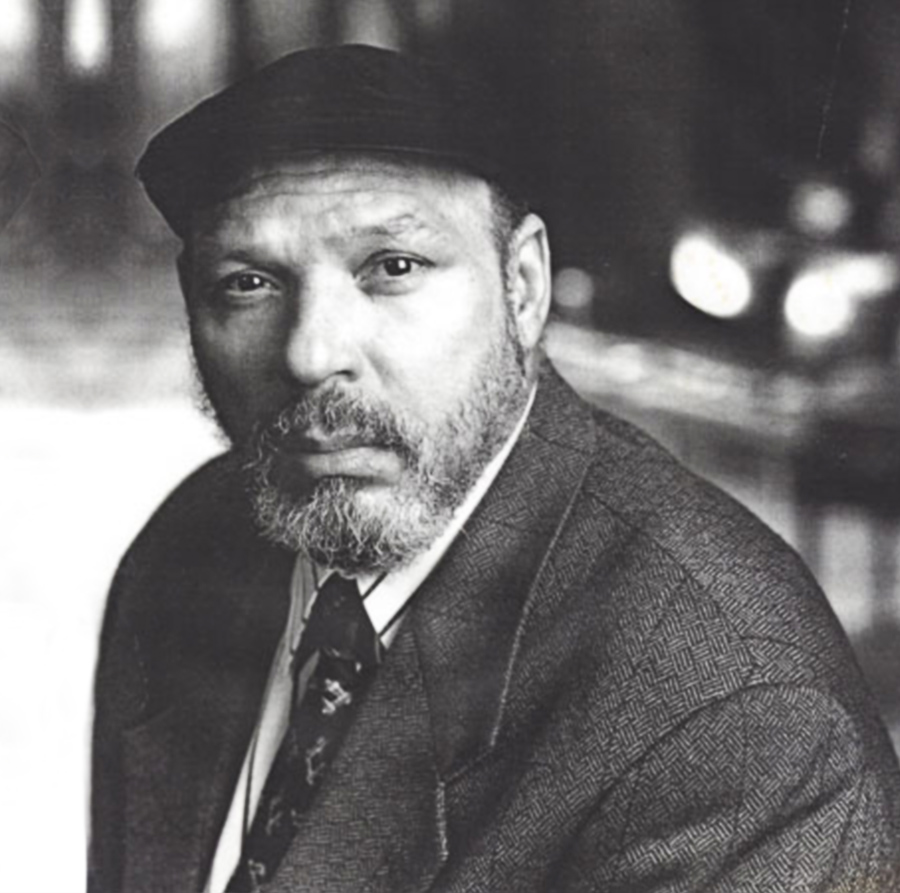 August Wilson (1945 - 2005) was a two-time Pulitzer Prize winning playwright, a Tony award winning author, and perhaps the most famous representative of African American theater. His remarkable career is celebrated in the American Theater Hall of Fame. 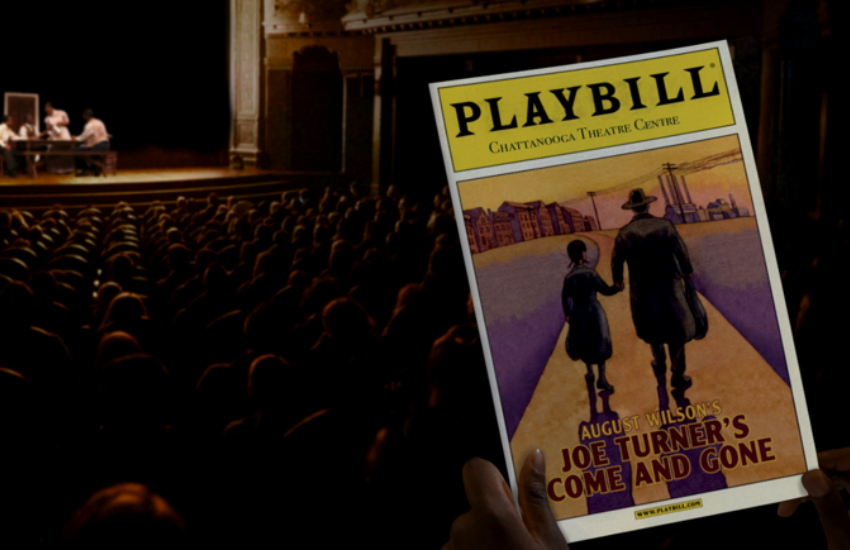 Come see this moving play and stay to learn more about the play’s context from August Wilson Society Education Director, Pedro E. Alvarado. The lecture is open to the public and does not require that you attend the play. 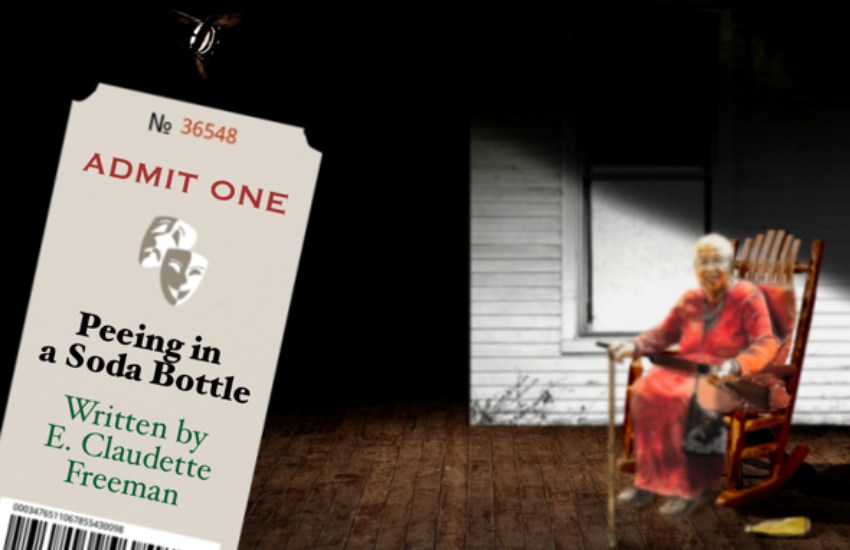 “Peeing in a Soda Bottle” By E. Claudette Freeman, Followed by Discussion

Come see a profound one-woman show by E. Claudette Freeman. Join us and sit on the porch with Chayonne and her rifle, Tilda, to learn life’s most valuable lessons.