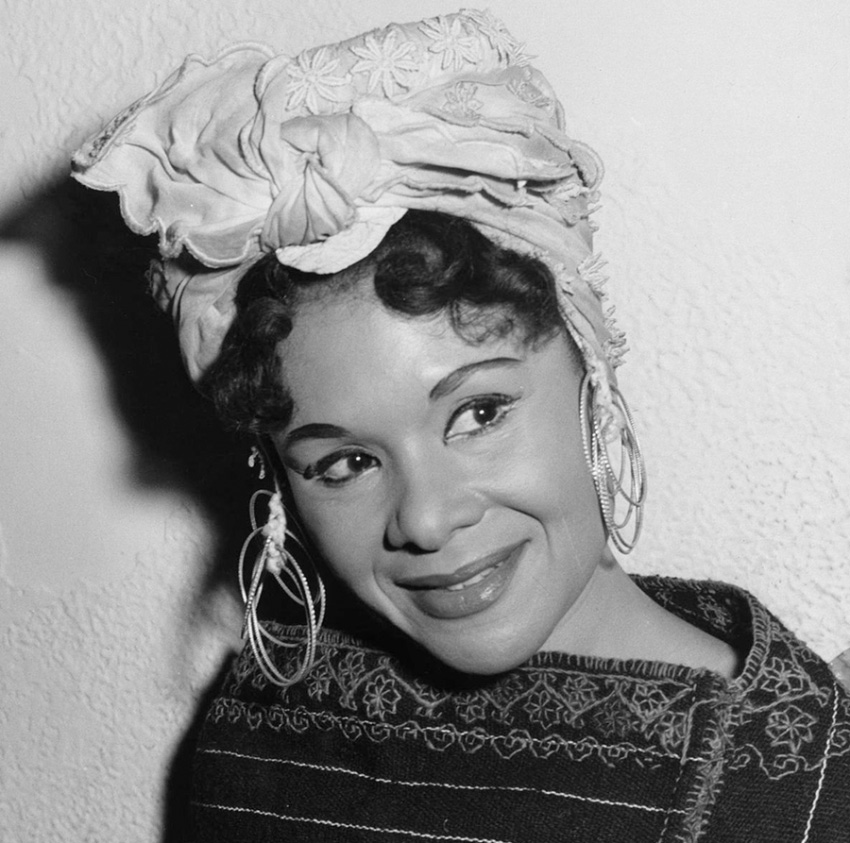 “The Matriarch of Black Dance”

Katherine Dunham (1909 - 2006) was a legendary dancer, choreographer, author, anthropologist, and activist. Dunham was the foremost innovator in African-American modern dance as well as a leader in the field of dance anthropology, or ethnochoreology. Dunham is credited with introducing international audiences to African aesthetics and establishing African dance as a true art form. Always a formidable advocate for racial equality, Dunham boycotted segregated venues in the United States and used her performances to highlight discrimination.

Dunham is renowned the world over as an unmatched icon of Black dance. During her time as an anthropologist performing field research, Dunham studied the roots of African dance in the Caribbean. In Haiti and Jamaica, she was exposed to sacred ritual dances and returned to the United States with these new dance techniques in tow. They were integrated into her work and she transformed the world of dance. Her groundbreaking repertoire combined innovative interpretations of Caribbean dances, traditional ballet, African rituals and African-American rhythms to create the “Dunham Technique”, which she performed with her dance troupe in venues around the world. For almost 30 years she maintained her own dance company, Katherine Dunham Dance Company, which was the only self-supported American black dance troupe at that time and the premier facility for training dancers such as Eartha Kitt, Marlon Brando and Julie Belafonte. Her many original works include L’ag’ya, Shango and Bal Negre. She also choreographed and appeared in Broadway musicals, operas and the film Cabin in the Sky. 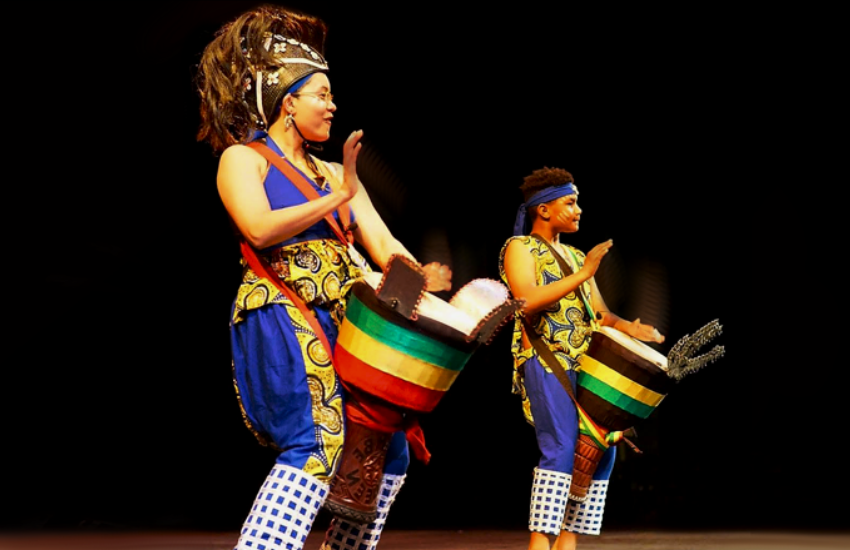