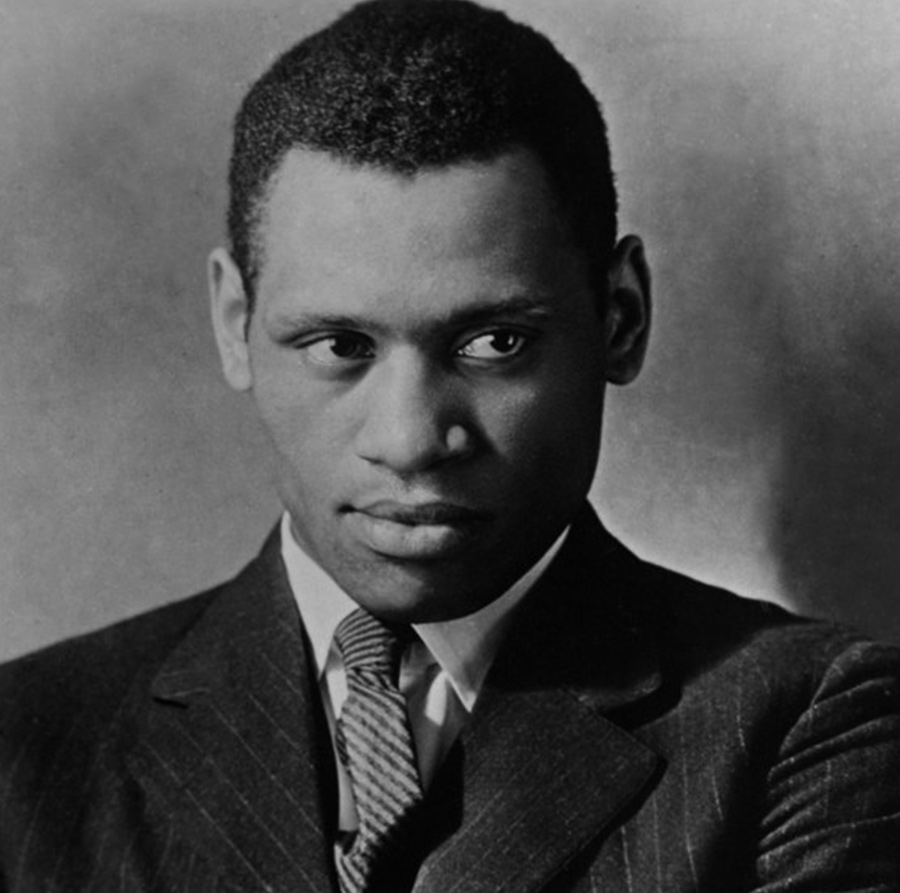 - The Producers Guild of America

Oscar Micheaux (1884 - 1951) was a pioneering African-American author, filmmaker, and without a doubt the most famous producer of race films. In 1919, he formed his own movie production company and became the first African-American to ever make a film shown in “white” movie theaters. Over his illustrious career, Micheaux wrote, produced and directed forty-four feature-length films and wrote seven novels, one of which was a national bestseller.

Given the times, his accomplishments in publishing and film are both unprecedented and awe-inspiring. He used his art to portray truer narratives of the Black experience and to combat the racism of the times, as captured so neatly in D.W. Griffith’s notorious film, ‘The Birth of a Nation’.

There are no events happening for this festival at this time.