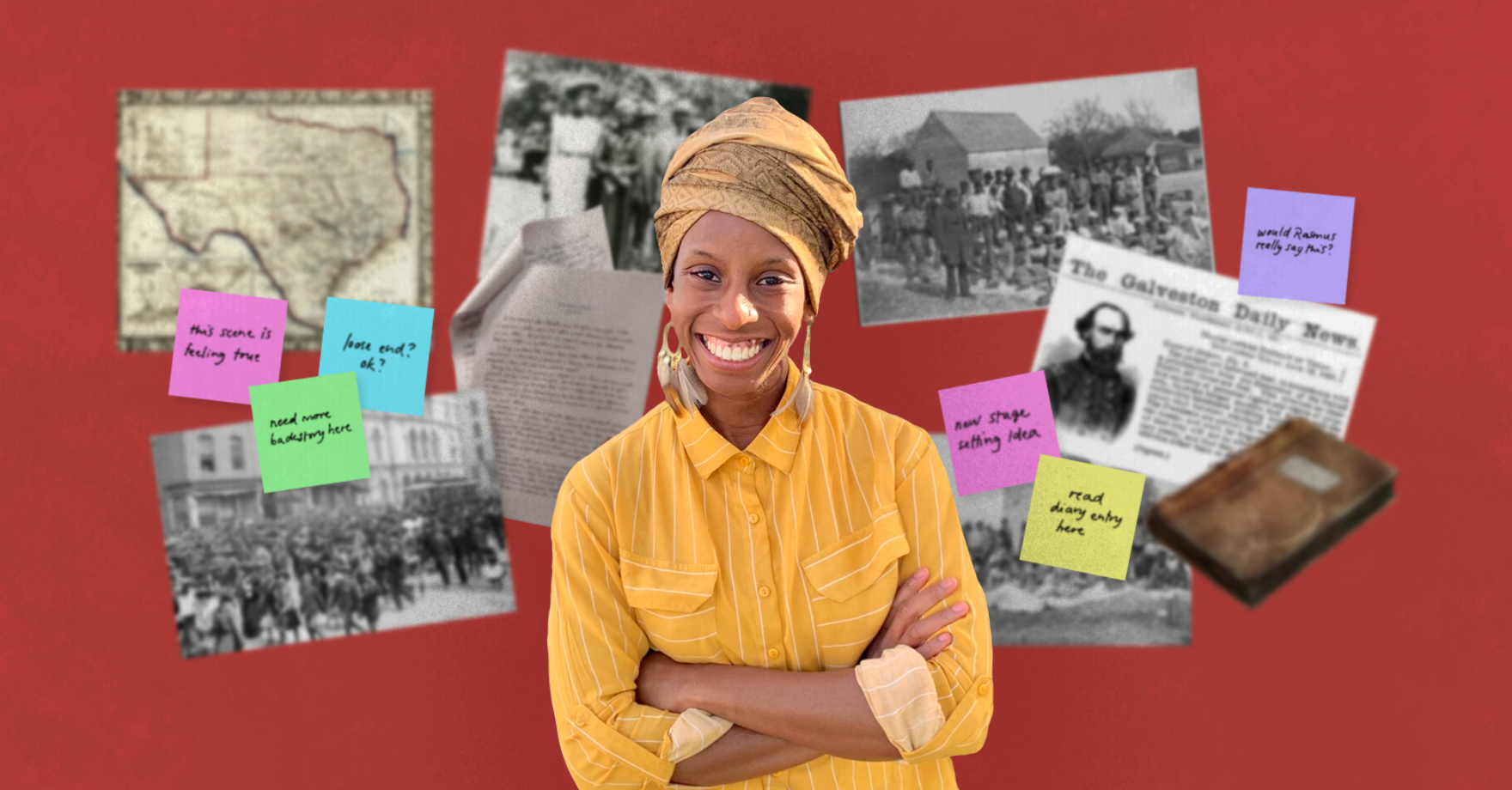 Workshopping of “And Then Freedom”, an original play by Sadiqua Iman

Workingshopping is a form of theatrical performance in which a play or musical is staged without some aspects present in a full production. It’s a vital step in the playmaking process meant to help the creators discover and develop their work.

Our scene is set in 1865 Galveston, Texas. African Americans are slaves, freedmen, and slave owners. “And Then Freedom” is a play that follows the lives of 3 of these dynamic characters, Eliza, Rasmus, and Julius, and the complex lives they led within the institution of slavery. Lies are told, secrets are kept, and betrayal is inevitable when you don’t know that freedom is only days away. “And Then Freedom” is a new script created by Sadiqua Iman to turn the focus from the violence of slavery to the actual lived experiences of enslaved people themselves.

Be a witness and contributor to this very necessary process for playwright’s development of new work.

As a director, Sadiqua Iman orchestrates authentic stories and reimagines classics from Black, queer, and female perspectives often not emphasized in traditional theatre. She wants to be the voice of the silenced through her work as a director, and often chooses scripts and creative teams that reflect this. Sadiqua says, “I want to direct and choreograph musicals, dinner theatre, and site-specific works that are accessible and impactful”. 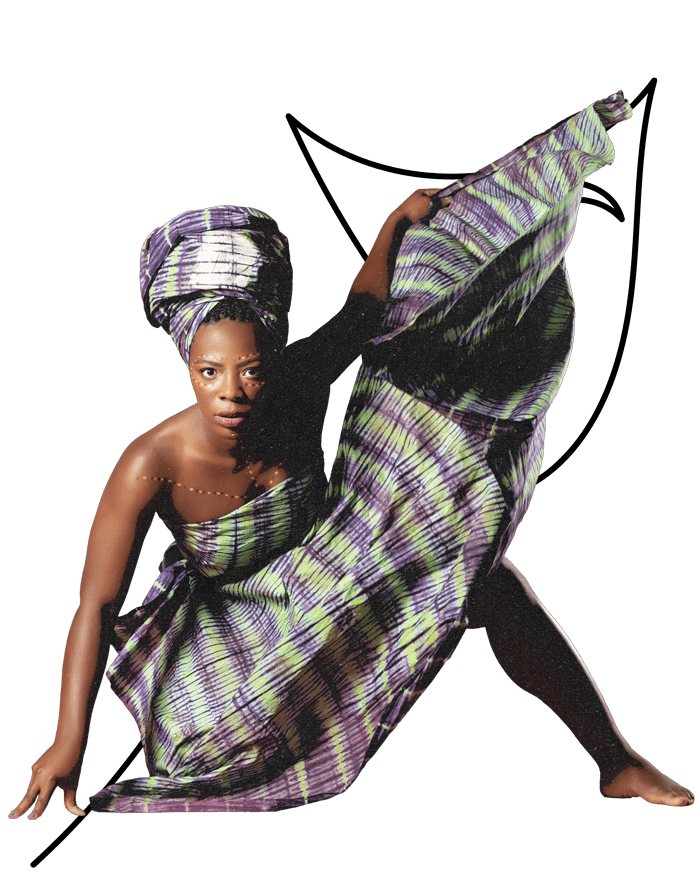