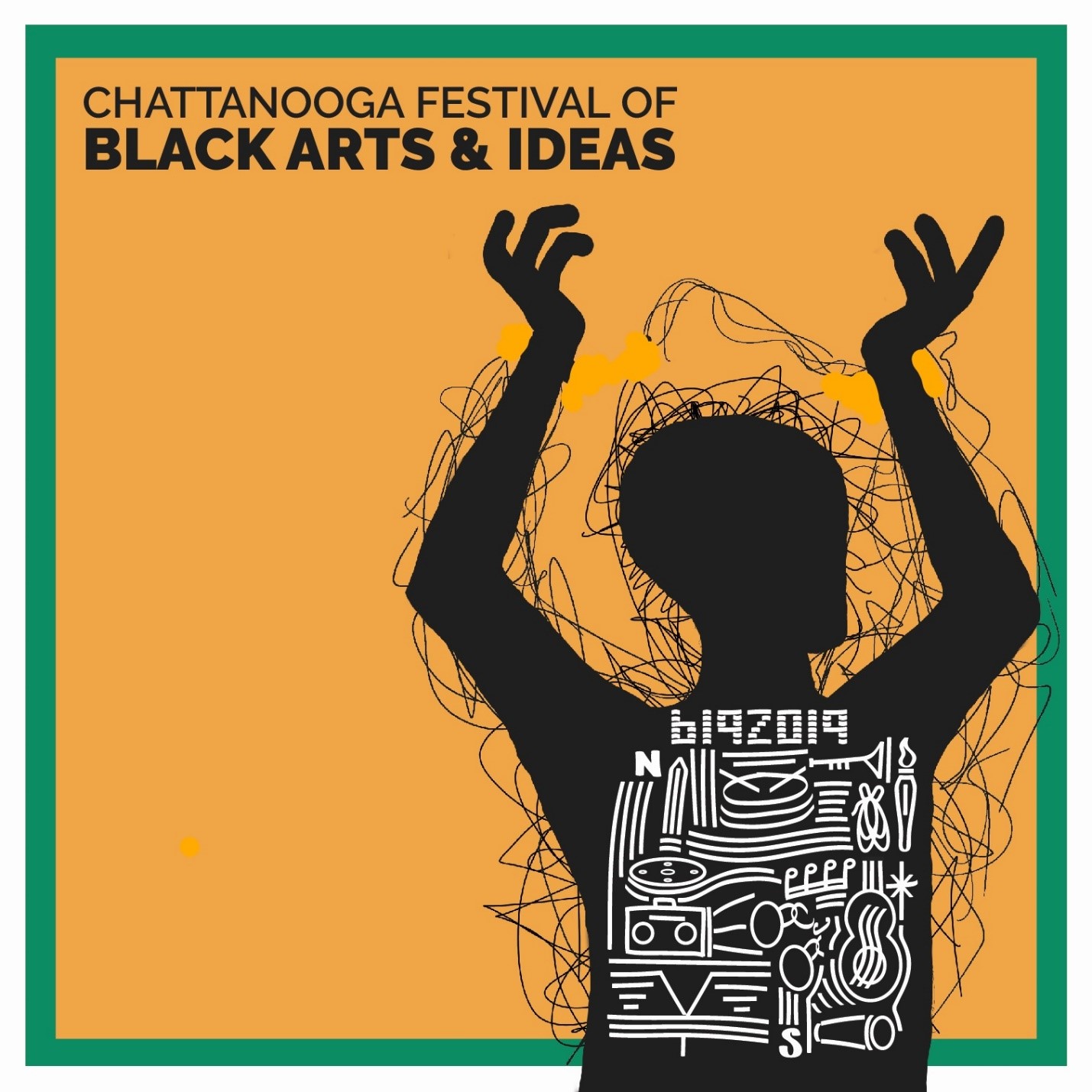 The 2019 festival boasted a huge expansion of activities over the previous year.  We went from one activity each day to a full day of activities and panel discussions. For example, last year's two-hour film screening was developed into the full day and given the name of Black pioneer in filmmaking, Oscar Micheaux.

In addition, a staged play reading in 2018 was expanded into the August Wilson Black Playmakers Festival in partnership with the Chattanooga Theatre Centre This partnership will allow CFBA&I to present a fully realized play from August Wilson’s American Cycle Series each year over the next nine years.

The Festival in 2019 also saw an added partnership with the The Chattanooga Public Library as host of "Scratching Your Roots: A Black Genealogy Workshop facilitated by former Tennessee House Rep. Joanne Favors. 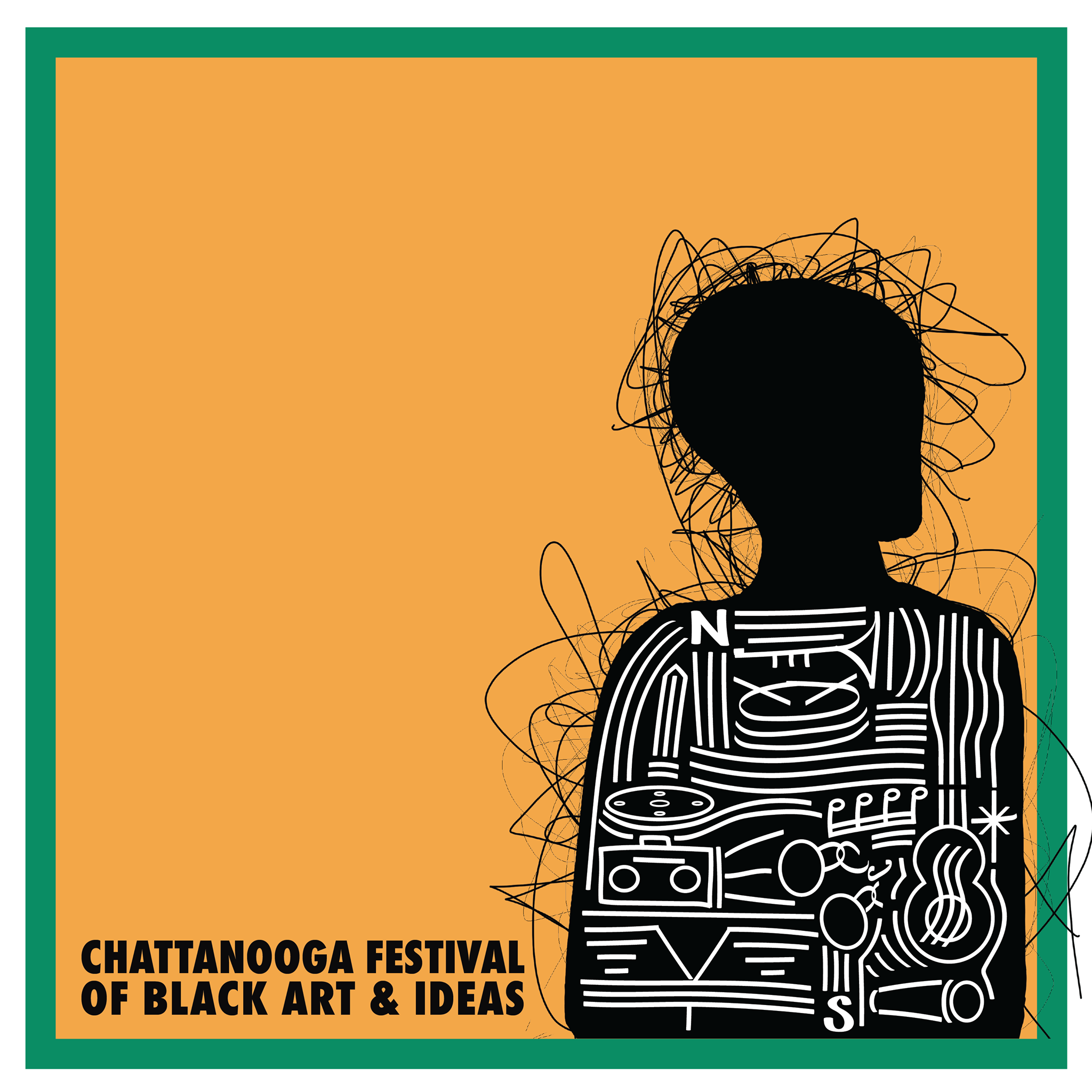 The inaugural Chattanooga Festival of Black Arts and Ideas premiere exceeded all our expectations. One of highlights in the first year was the participation of Chattanooga playwright Charles Patterson who formally kicked off the festival on June 14 with a staged reading of his original work, “Don’t Suffer in Silence” at the Chattanooga Theatre Centre and followed by a panel discussion with Mr. Patterson, the cast and other theatre professionals.

One of the biggest highlights was the participation of world renowned visual artist, educator and arts advocate Charlie Newton. Mr. Newton was named resident artist at AVA, Association for Visual Arts, for the entire month of June.  Festival goers were invited to visit his exhibit during their time in the Coolidge Park.